Showing posts from 2011
Show all

December 07, 2011
One highlight of FANHS national conferences is its Authors' Reception that draws Filipina/o writers from throughout the USA and beyond.   This holiday season, we hope you'll give lasting gifts of Filipina/o books to friends and family! Long-time FANHS supporter Linda Nietes writes: "Here is short list of what we suggest to friends and clients as Christmas Gifts because we still have a large stock on hand. (Softcover unless otherwise indicated.) Angelica's Daughters , a Dugtungan novel. By Cecilia Manguerra Brainard et al. Written by five Filipino and Filipino women whose thoughts intertwined to create this novel. 2010. $18.95 Drive-By Vigils . By R. Zamora Linmark. 2011. His latest collection of poems. Autographed copies available. $18.00 Filipino American Psychology: A Collection of Personal Narratives. Edited by Kevin K, Nadal, PH.D. 2010.  $28.00 Filipino Ghost Stories: Spine-Tingling Tales of Supernatural Encounters and Hauntings. By Alex G. Paman. 20
1 comment
Read more 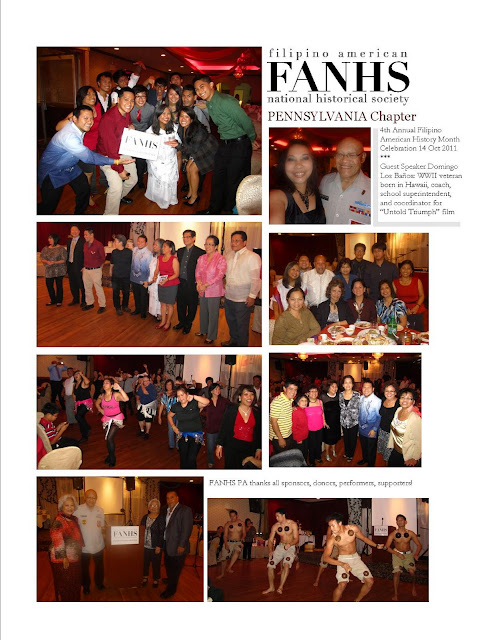 While all FANHS chapters send holiday greetings throughout the globe, FANHS PA created this photo collage to greet and thank all those who promote Filipino American history.  Happy Holidays to all!
Post a Comment
Read more 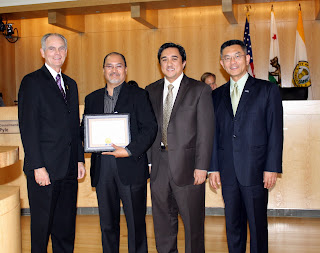 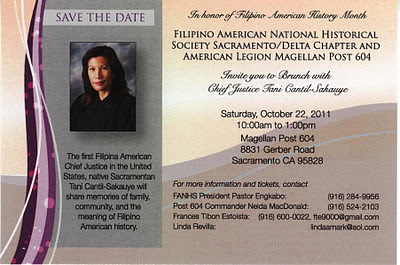 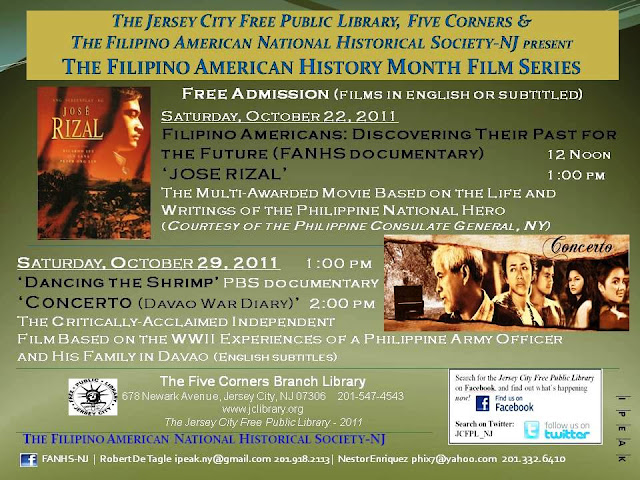 October is Filipino American History Month! Celebrate with FANHS throughout the USA 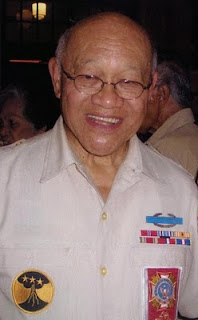 FANHS PA announces that honored elder from Hawaii, Mr. Domingo Los Banos , age 86, former FANHS Trustee, educator, WWII veteran, and project manager of the film "Untold Triumph" about Filipino veterans of World War II will be a guest speaker at our October 14th Filipino American History Month Celebration!  As a guest of Philadelphia's National Constitution Center  http://constitutioncenter.org/  Manong Domingo is also featured in the National Constitution Center's upcoming exhibit Fighting for Democracy: Who is the “We” in “We the People”?   http://constitutioncenter.org/ncc_press_Fighting_for_Democracy.aspx   from the Japanese American National Museum in Los Angeles.  He'll be part of the exhibit's opening ceremonies on October 14. Many local students and friends will recognize Manong Domingo as one of the moving speakers in the film, "Untold Triumph" that FANHS PA screened at Drexel University in 2008.  We're honored to welcome Manong Domin
Post a Comment
Read more 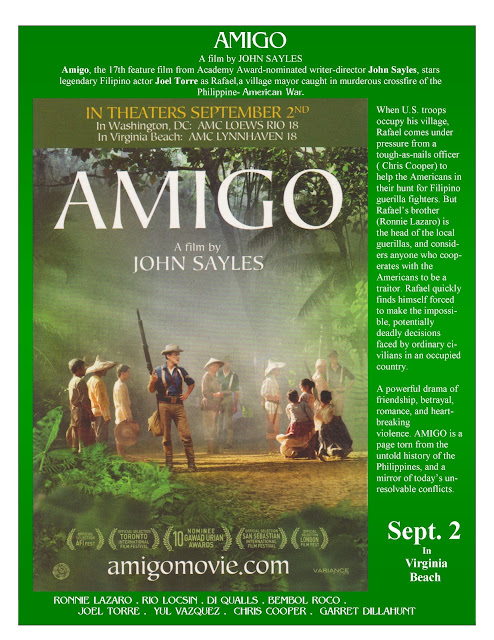 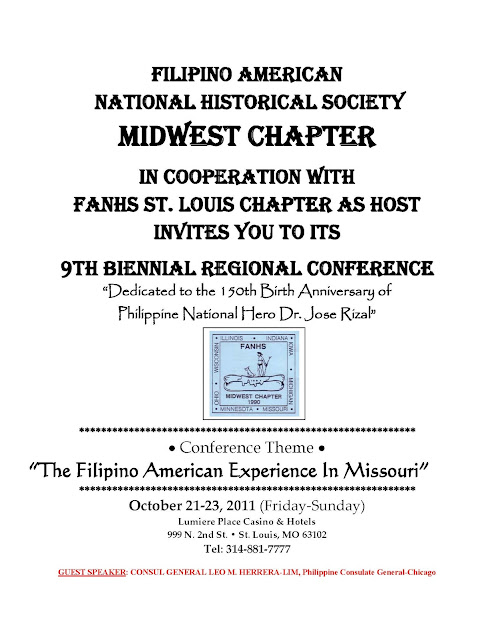 January 30, 2011
FANHS 14 TH National Conference – Albuquerque, New Mexico Emilie Underwood , Conference Chair reports the next conference – under the auspices of the Rio Grande Chapter – will be June 28-30, 2012.  The site is the Marriott Hotel located at I-40 and Louisiana Street in Albuquerque New Mexico.  Ester Tambor is conference co-chair.  Committees have been meeting to plan the 14 th National Conference.  Filipino American History Month Filipino American History Month was celebrated in many parts of the United States – and in a variety of ways.  Thanks to all trustees, chapters and other members who brought this important date to the attention of organizations, institutions and the general public in their geographic area.  This and That. Vangie Buell has been recovering nicely … Pete Jamero turned 80 … For three months Fred Cordova has been researching (in the NPA) and writing the draft of his newest book – a chronology of Filipino American History … Fascinating read is Dr. Patrici
Post a Comment
Read more
More posts